Born in New Mexico to a Mexican immigrant family 🇲🇽 she has dedicated her life to championing Farmworker’s Rights. ✊🏾

One of her most important contributions has been co-founding–along with Cesar Chavez–what eventually became United Farm Workers (UFW).

The lettuce, grape, and wine boycotts she planned in the 1970s helped lead to the passage of the Agricultural Labor Relations Act which finally allowed California farmworkers to bargain collectively.

President Obama honored Dolores for her lifetime achievements with the Presidential Medal of Freedom in 2012, the highest award for civilians in this country 👏🏾 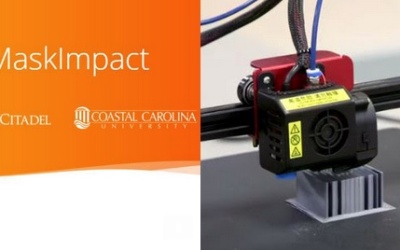