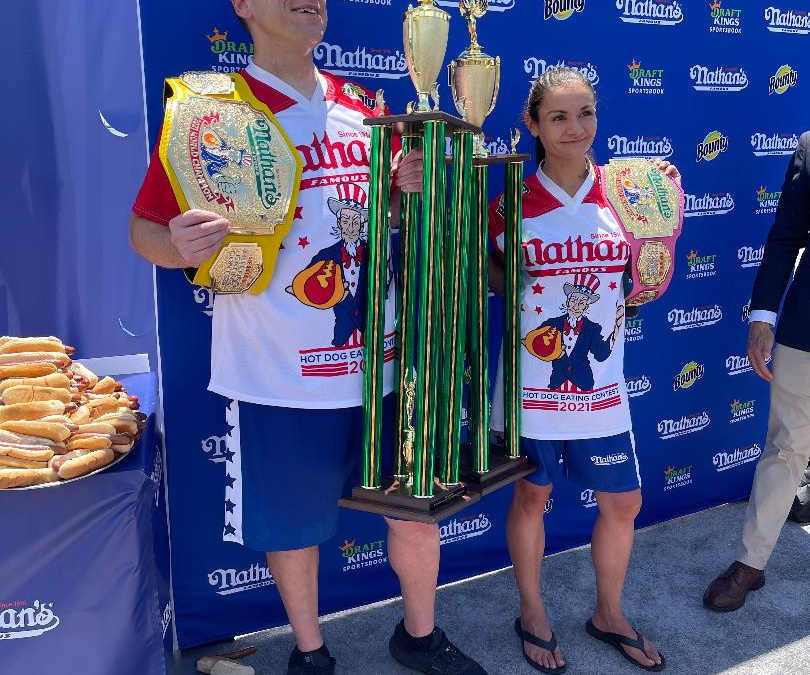 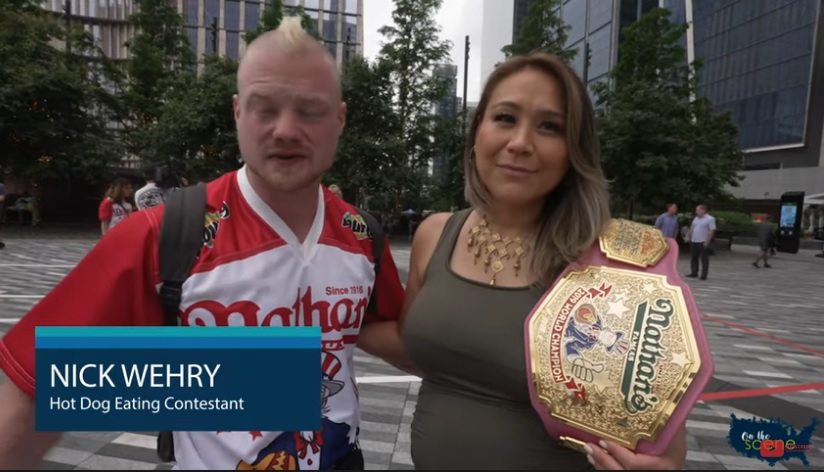 Miki Sudo is a seven-time champ of Nathan’s Hot Dog Eating Contest. However, this year is different; Sudo won’t be taking part. She is expecting the couple’s first child at the end of July. Instead, she’ll be in the ESPN booth doing some... 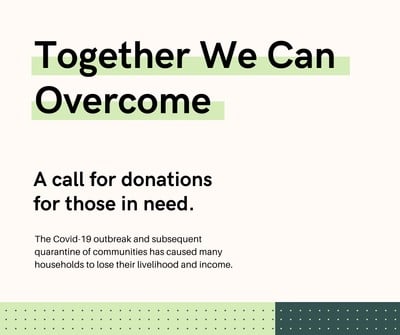 ELE News / Noticias #MaskImpact    Mask Impact is a project started to help with the production of much-needed N95-like Masks on commercial and consumer 3D printers for use in hospitals locally, nationally, and eventually globally. Starting in the...