New York, NY (January 29, 2018) – Trumpeter and composer Dave Douglas returns to The Appel Room, February 23–24, with Ambrose Akinmusire, Joey Baron, Gerald Clayton, Bill Frisell, and Linda May Han Oh, to explore the music and legacy of the legendary jazz trumpeter Dizzy Gillespie through a 21st century lens. Douglas created this project dedicated to one of the towering figures in 20th century music and an international cultural ambassador.

“Dizzy Gillespie was always a peace maker, always the one advancing the music in profound new ways, through understanding and curiosity. In so many different areas, Dizzy was there first it seems – bebop, Afro-Cuban Jazz, hiring young John Coltrane, and global ambassadorship in many guises,” said Douglas. “And he ran for president in 1964. This is my first tribute to a United States presidential candidate.”

In Dizzy Atmosphere, Douglas will use Gillespie’s repertoire as a starting point for improvisation and exploration, alongside a powerhouse troupe of improvisers and composers known for their thoughtful and exciting contributions to practically any musical context. Making his Jazz at Lincoln Center debut is trumpeter and Thelonious Monk Competition winner Ambrose Akinmusire. On piano is Gerald Clayton, a rising star with professional experience far beyond his years. On bass is the extraordinary performer and composer Linda May Han Oh, who recently joined Pat Metheny’s touring band. On drums is the inimitable Joey Baron, who has performed with a broad range of jazz artists including Gillespie himself. Finally, the genre-defying guitarist Bill Frisell joins as special guest, performing with Douglas for the first time since their outstanding 2004 recording, Strange Liberation.

“I can’t say enough about how happy I am to have been able to create this band. I think they are uniquely suited to taking the traditional elements and setting out on a new musical journey with them,” Douglas said of the musicians he assembled for this program. “I called Ambrose Akinmusire first because, in addition to loving his work and playing, I knew we would see eye to eye about the challenges of taking up Dizzy. Bill Frisell, Gerald Clayton, Linda May Han Oh, Joey Baron — this is a dream rhythm section, and especially as we take more traditional repertoire into new territory, each one of them has unique experiences that make this possible. I am thrilled to take a walk in zero gravity with all of these champions.”

TICKET INFORMATION:
All single tickets for The Appel Room and Rose Theater can be purchased at jazz.org 24 hours a day or through CenterCharge at 212-721-6500, open daily from 10am–9pm. Tickets can also be purchased at the Jazz at Lincoln Center Box Office, located on Broadway at 60th Street, ground floor. Reservations for Dizzy’s Club Coca-Cola can be made by calling 212-258-9595 or by visiting jazz.org. 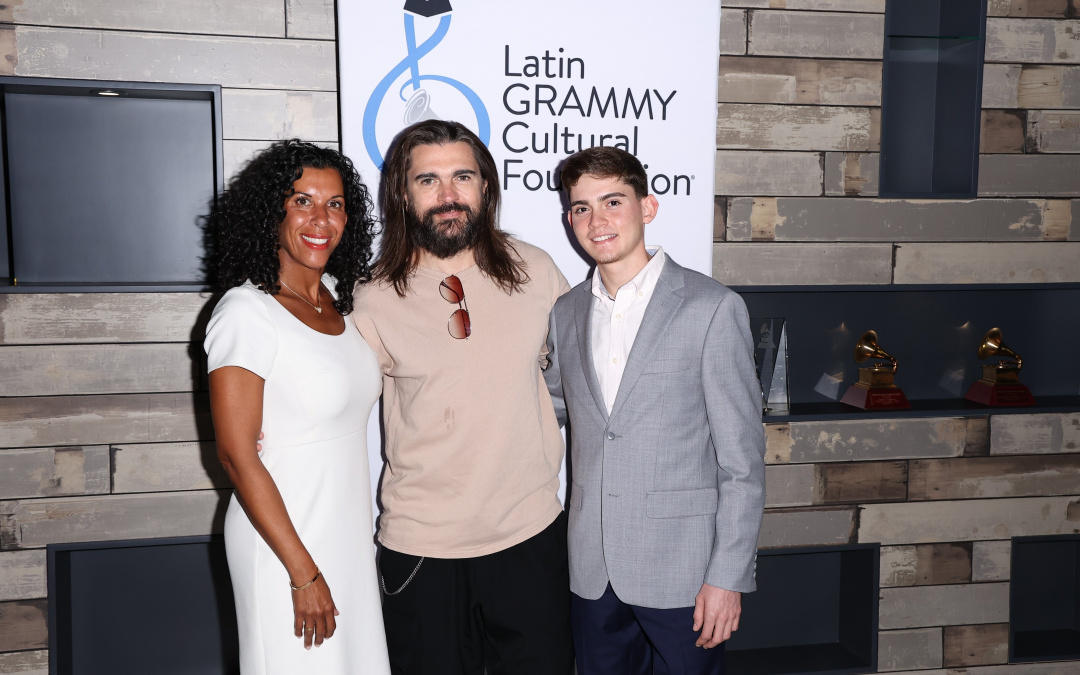 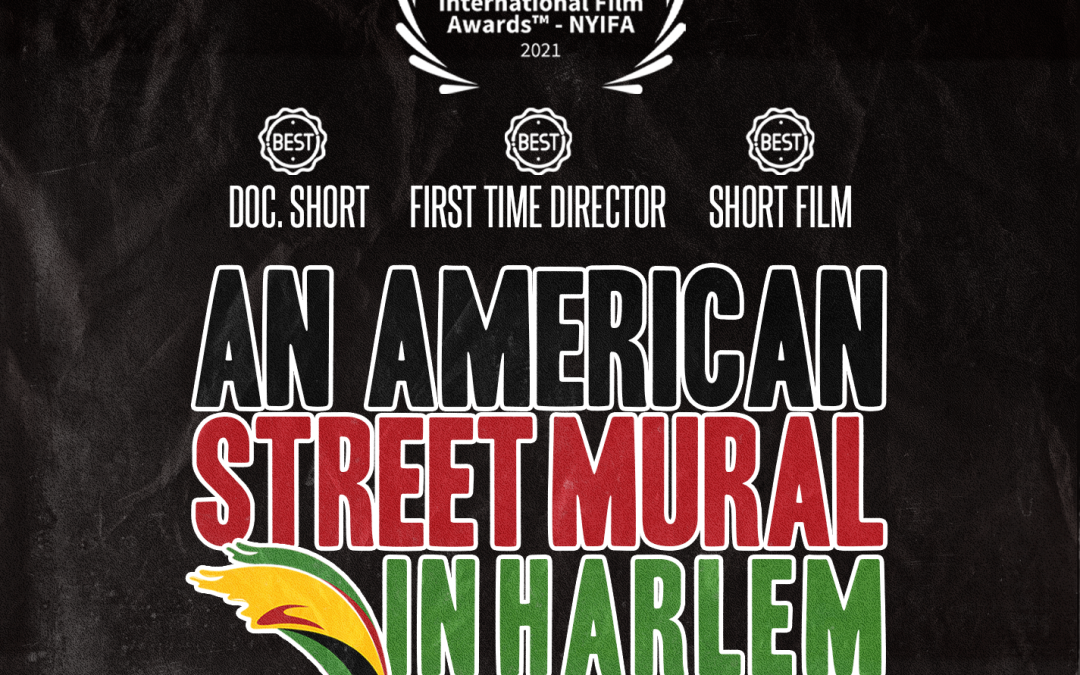 An American Street Mural in Harlem Film nominated for 3 Categories!