64th ANNUAL NATIONAL PUERTO RICAN DAY PARADE
TO HOLD SYMBOLIC CEREMONY AT
EL MUSEO DEL BARRIO ON JUNE 13TH
FOLLOWED BY 2-HOUR VIRTUAL TV SPECIAL ON
WABC-TV, ABC7 NY & TELECINCO IN PUERTO RICO
WHAT:
This year, due to COVID restrictions, the 64th annual National Puerto Rican Day Parade will host a Symbolic Ceremony and Virtual Broadcast in lieu of the iconic procession. The programmed activities will carry on the tradition of presenting America’s largest celebration of Puerto Rican history, history, culture, historical figures and issues of importance. Historically, the Parade is held along New York City’s 5th Avenue, with more than 75,000 marchers and over 1 million spectators from all over the world.
This Symbolic Ceremony at 9:15am EST to be held at El Museo del Barrio and will include remarks by Parade leadership, and special guests. See list below.
The Virtual Broadcast of the 64th Annual Celebration of the National Puerto Rican Day Parade at 12pm EST will be hosted by WABC-TV anchors Joe Torres & David Novarro, along with Sunny Hostin, co-host of “The View.” This year’s 2-hour Virtual Broadcast will feature the cast of Warner Bros’ summer movie event In the Heights as this year’s Grand Marshal, Puerto Rican poets and more.
Note: The 64th National Puerto Rican Day Parade Celebration Special will be available strictly on TV and streaming online. Organizers ask the public to not gather on 5th Avenue.
WHO:
The National Puerto Rican Day Parade (NPRDP) Board of Directors announces the commemoration of the date of the 64th Annual Celebration with a symbolic ceremony at El Museo del Barrio on June 13th from 9:15 a.m. -10:00 a.m. ET.Special Guests include: 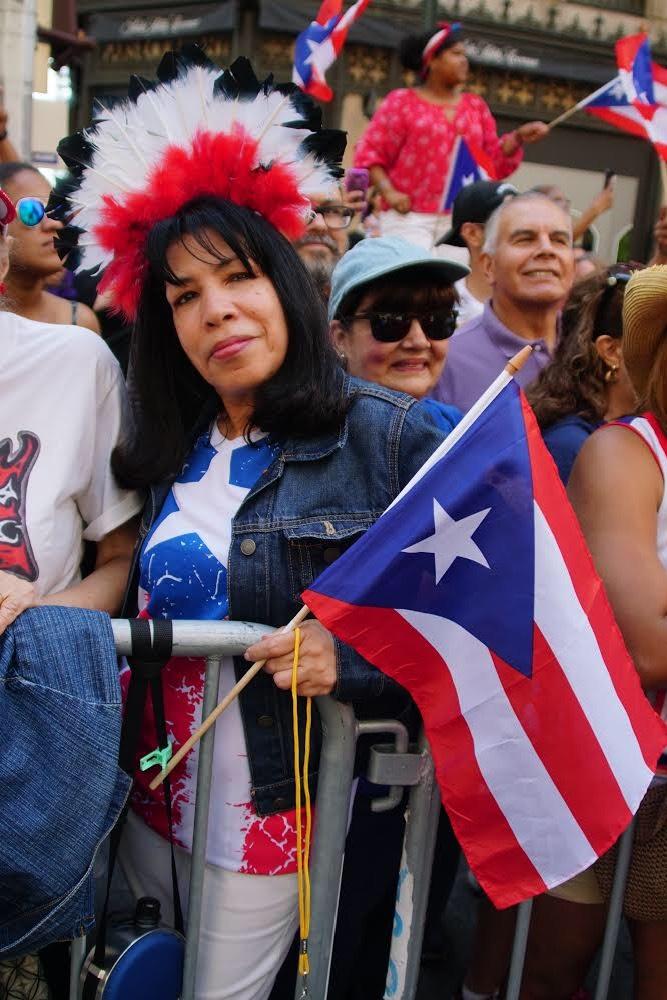 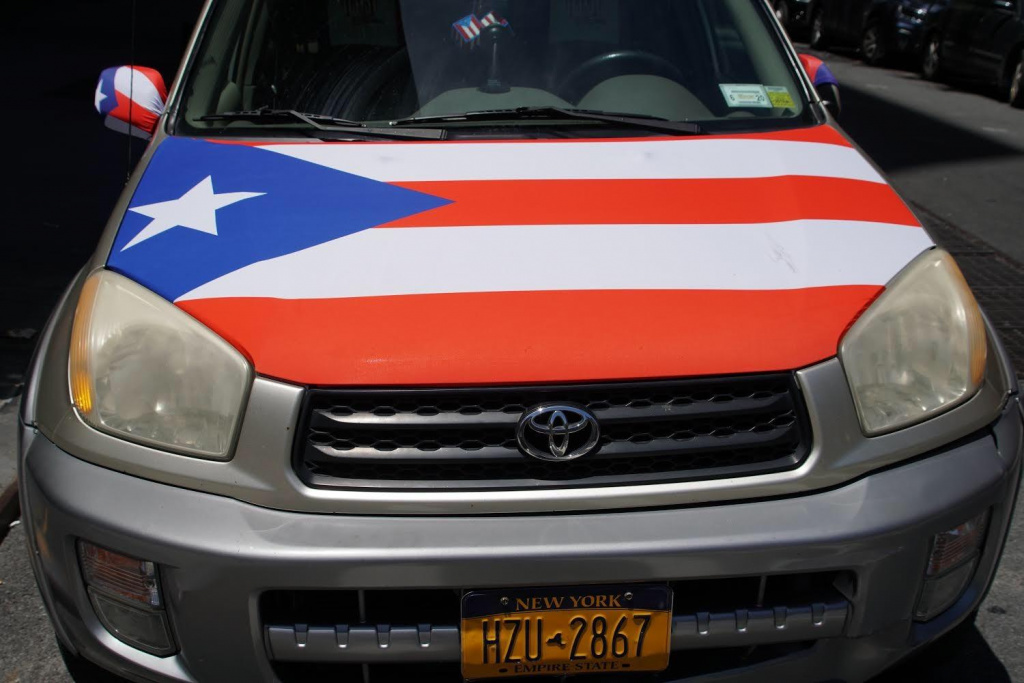 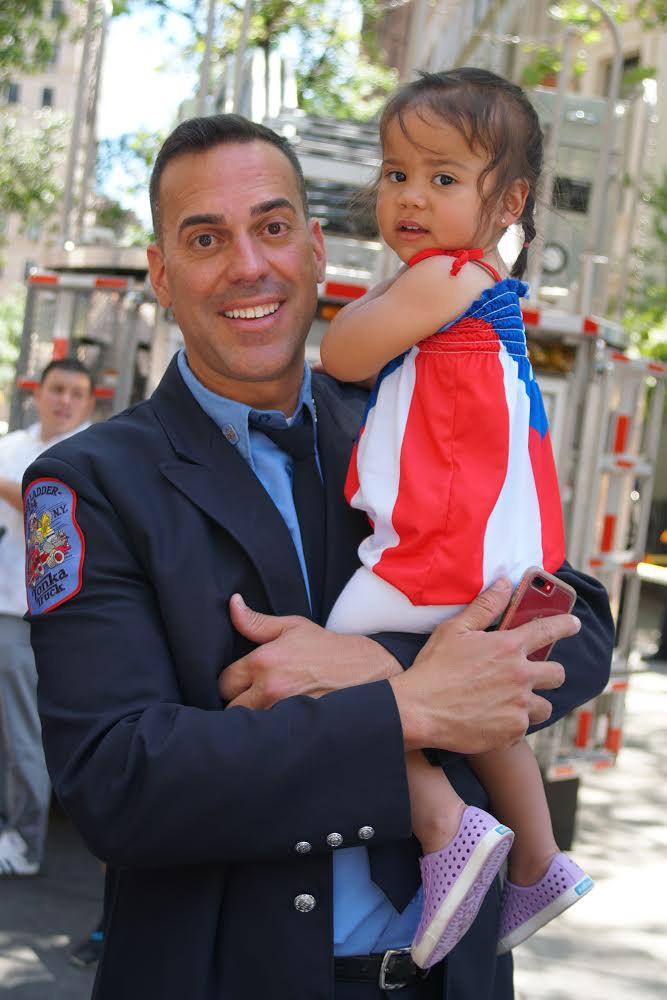 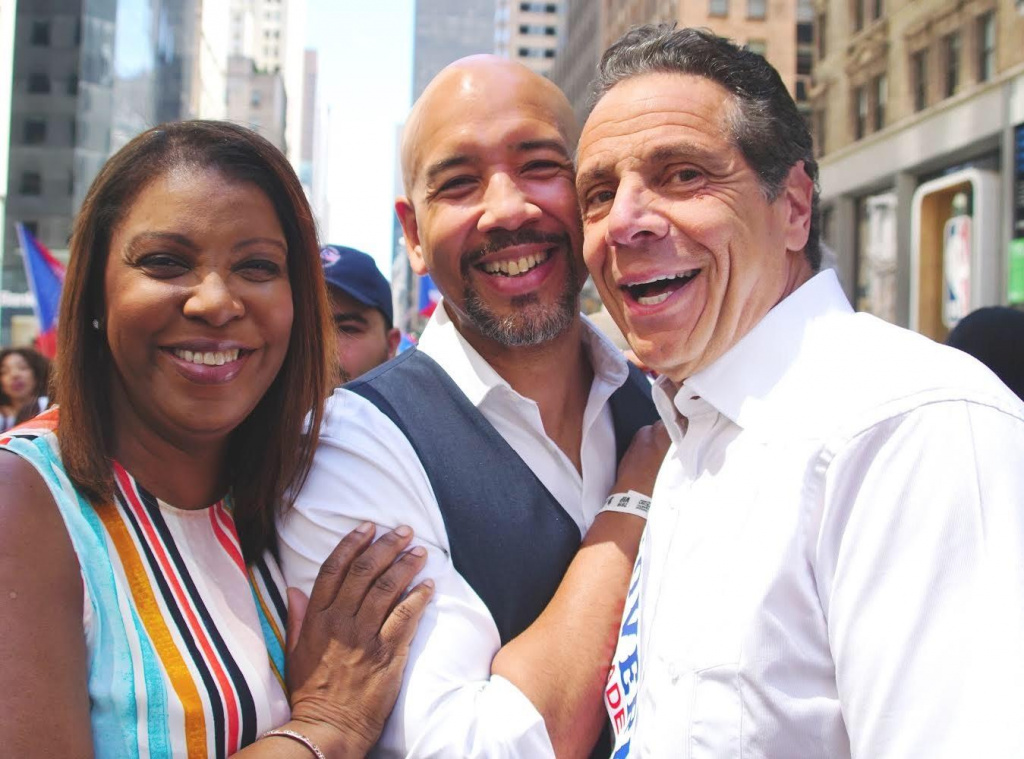