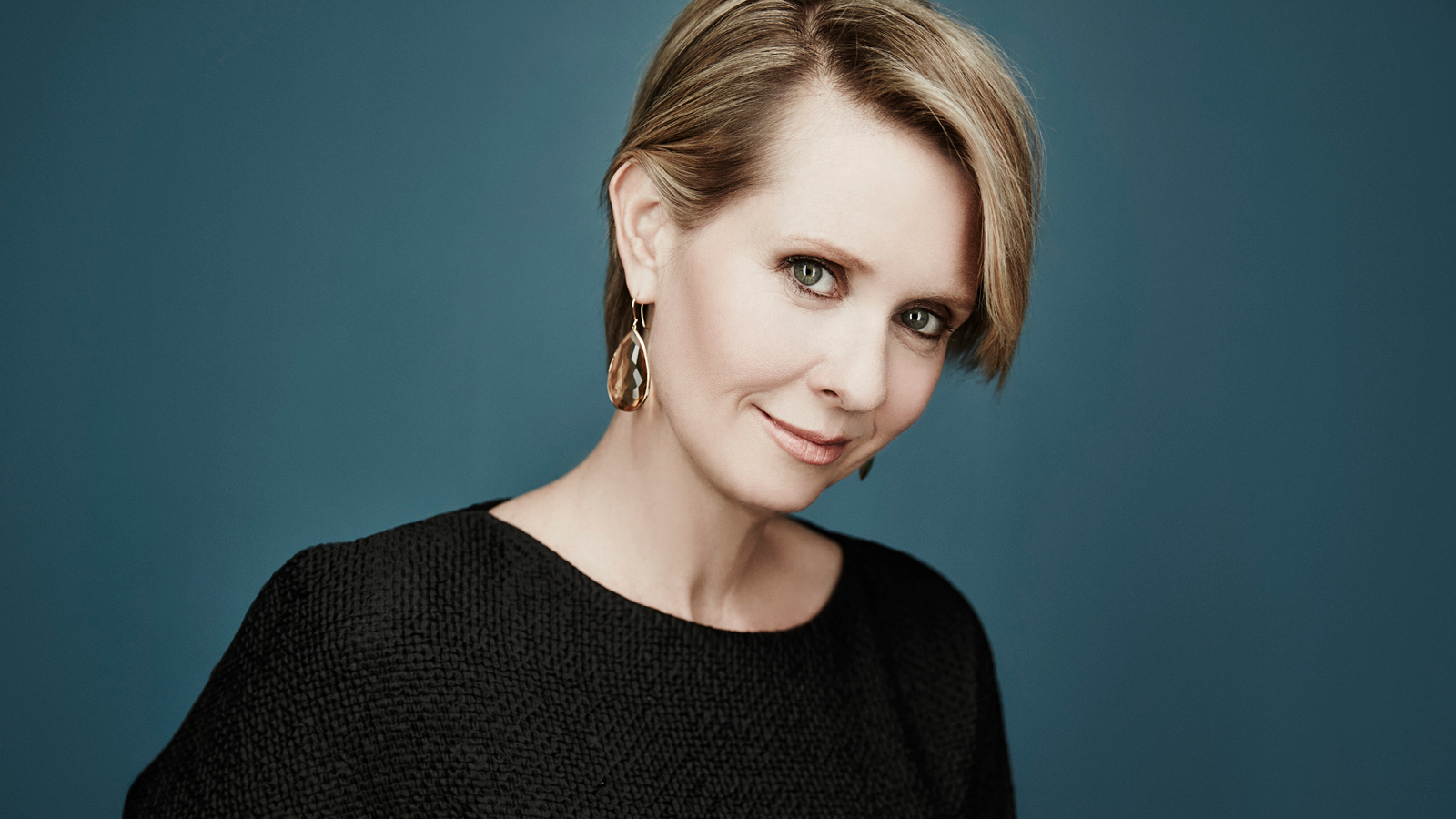 WASHINGTON, D.C. — Today, the Human Rights Campaign (HRC), the nation’s largest lesbian, gay, bisexual, transgender, and queer (LGBTQ) civil rights organization, announced that Tony, Grammy, and Emmy Award-winner Cynthia Nixon will be honored with the organization’s Visibility Award at the 2018 HRC Greater New York Gala this Saturday, February 3, 2018. HRC also announced that Javier Muñoz, who currently stars in the Tony and Pulitzer Prize-winning Broadway sensation “Hamilton,” will be a special guest. MILCK, known for the hit anthem “Quiet” which went viral after the January 2017 Women’s March in Washington, will perform. As previously announced, New York Governor Andrew Cuomo and U.S. Senator Kirsten Gillibrand (D-NY) will speak. Tony, Grammy, and Emmy Award-winner Audra McDonald will be honored with the HRC National Equality Award, and Diageo will receive the HRC Corporate Equality Award. “Cynthia Nixon is a fearless and outspoken advocate for all LGBTQ people,” said HRC President Chad Griffin. “Cynthia uses her talent and public platform to speak out for equality in this country and around the globe, and in the process, she is changing countless hearts and minds. We are proud to recognize her with the HRC Visibility Award at the 2018 HRC Greater New York Gala.” From advocating for marriage equality to fighting stigma and prejudice, Cynthia Nixon has consistently spoken out for LGBTQ equality on a wide range of issues impacting the community for many years. Last February, in front of a crowd protesting Donald Trump’s immigration ban outside the historic Stonewall Inn in New York City, Nixon said, “As LGBT people, we know how important coming out is, but I would argue that our coming out has never been more important than it is right now.” After the Supreme Court’s decision in favor of marriage equality in 2015, Nixon penned an op-ed for Variety on the importance of not being complacent on LGBTQ equality, saying, “The important thing to remember going forward, though, is no outcome is ever 100% assured. We have to keep organizing like our lives depend on it.” Making her film and Broadway debuts at ages 12 and 14, Nixon has appeared in over 40 plays, 13 on Broadway, earning two Tony Awards for her performances in “The Little Foxes” and “Rabbit Hole.” In 1984, Nixon famously juggled two roles on Broadway in different plays in different theatres. Cynthia earned a Grammy for her recording of AN INCONVENIENT TRUTH and Emmy and SAG awards for Miranda Hobbes in HBO’s SEX AND THE CITY. In 2017 she received rave reviews for her portrayal of Emily Dickinson in Terence Davies’ biopic A QUIET PASSION. She last starred in Marc Webb’s THE ONLY LIVING BOY IN NEW YORK opposite Pierce Brosnan, Jeff Bridges and Callum Turner. In December 2017 she filmed LOVE COMES LATER in which she plays a Polish émigré who owns a motel in upstate New York out of which she operates a small criminal empire. Nixon lives in New York City, with her wife, Christine Marinoni. They have three children: Sam, Charlie and Max. HRC supporter Javier Muñoz will be a special guest at the event. Muñoz was an active part of the early development and creation of the Tony and Pulitzer Prize-winning smash “Hamilton.” Muñoz worked together with Lin-Manuel Miranda to develop the role of Alexander Hamilton, and Muñoz served as Miranda’s alternate at the Public Theater off-Broadway debut in 2015, as well as throughout the Broadway engagement. On July 11th, 2016, Muñoz assumed the title role of Alexander Hamilton full time on Broadway. LA-based singer/songwriter and artist fueled by social change, MILCK, recently released her debut EP “This Is Not The End.” The seven-song collection features her single “Quiet,” which in 2017 became widely known as the unofficial anthem of the Women’s March movement, after MILCK teamed up with two dozen female singers to perform acapella flash mobs of the song on the streets in Washington, D.C. A video of the last flash mob was captured by award-winning director Alma Har’el and quickly went viral, drawing over 14 million plays in just two days. MILCK released a new studio recording of “Quiet” in November, as her “musical #METOO,” in light of the massive movement of women and survivors speaking out against sexual assault. Last Friday, MILCK performed “Quiet” on The Today Show and went on to headline this year’s Women’s March on New York City on January 20, with Yoko Ono sharing the stage. “Quiet” has proved MILCK’s worldwide breakthrough as a cathartic pop anthem for people of all races, creeds, and colors who have suffered and survived in the face of trauma, trial, and tribulation. Held this year at the New York Marriott Marquis, the Greater New York Gala is one of HRC’s largest events of the year, attracting more than 1,000 of the organization’s most active leaders, supporters, and members. The event regularly draws political officials from federal, state, and local governments, as well as celebrity entertainers and leaders in the business community. Media who would like to request credentials to cover the event should email stephen.peters@hrc.org with full name, outlet affiliation, role, and cell phone number no later than 5:00 PM ET today, Thursday, February 1, 2018.

The Human Rights Campaign is America’s largest civil rights organization working to achieve equality for lesbian, gay, bisexual, transgender, and queer people. HRC envisions a world where LGBTQ people are embraced as full members of society at home, at work, and in every community.