ABOUT LATIN REEL
Latin Reel is a year-round film series created to foster understanding and inspire cross-cultural discussions throughout New York City. With a mission to present NYC premieres of films made by or about the Latin American community, the series will feature a curated program of narratives, documentaries, and short film screenings in select venues across the city. Latin Reel is deeply interested in presenting films that highlight impactful perspectives and supporting filmmakers who are breaking down stereotypes and initiating awareness through thought-provoking storytelling.
Latin Reel is made possible through generous support from the Culpeper Arts and Culture Program of the Rockefeller Brothers Fund, and is produced by Bach Media, in partnership with PAMAR INC. For more: www.enlaescena.com 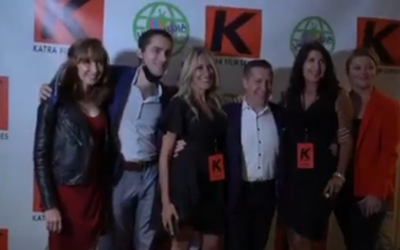 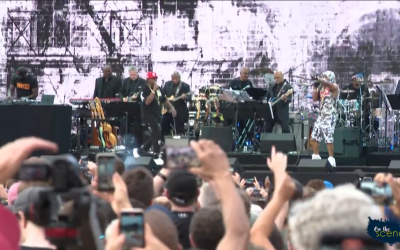