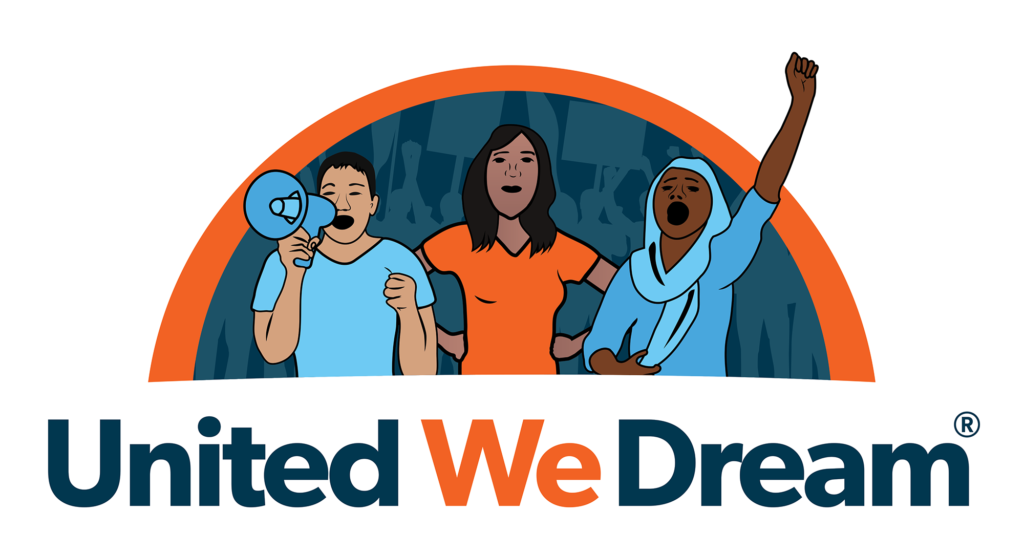 Washington, DC –United We Dream is proud to officially announce the launch of Notifica, a mobile application for smart phones aimed to assist immigrant families who come in contact with immigration agents. With the push of a button, it connects users with their relatives, lawyers and support networks in a fast and secure manner. Notifica will serve as a key tool for United We Dream’s deportation defense team as they support organized immigrant families under an increasing threat under Trump’s mass detention and deportation agenda.

With Congress’ failure to pass a Dream Act, their increase of funds for ICE and CBP in the spending bill,  Trump’s decision to end DACA last September (Deferred Action for Childhood Arrivals), and TPS (Temporary Protected Status) for multiple countries, the number of families at risk of deportation keeps growing at alarming levels. During Trump’s first year in office, there was a 43% increase in arrests by ICE (Immigration and Customs Enforcement).

Notifica’s launch is part of  the “Know your Power” campaign, an effort led by immigrant youth at United We Dream to organize and equip immigrant communities with the necessary tools to fight against the growing deportation machine that Donald Trump’s administration is building with the support of the Republican controlled Congress.

How does Notifica work?

The Notifica app, owned by United We Dream, is available for download now. Search for “Notifica Immigrants” on Google Play or the Apple App Store.

“When ICE agents were outside of then DACA recipient Daniela Vargas’ house, she alerted her loved ones. They began to organize and call the press to prevent her from being detained. As ICE detained Daniela, press arrived which helped stop her detention. Immigrant youth designed Notifica to empower immigrants like Daniela to prepare and fight back against these unjust attacks. While the app won’t stop deportations, it will empower targeted families to prepare, defend and organize to protect themselves and those in their communities.”

Adrian Reyna, Director of Membership and Technology Strategies at United We Dream said:

“Notifica is another great example of how immigrant youth are using their power to fight back. We have the power to prepare, defend and organize our people to stop deportations. We’ve seen it through our Deportation Defense MigraWatch hotline and we are excited to launch this new technology for our community.

“With Notifica, we are expanding how we are using technology to protect our families and ourselves in this critical time when mass deportation is a big priority for the Trump administration. Most importantly, Notifica will provide a safe platform to alert our organized community  and our loved ones during an interaction with immigration agents. This will make our communities be more prepared and ready to fight back!”

United We Dream is the largest immigrant youth-led organization in the nation, a powerful network made up of over 400,000 members and 48 affiliate organizations across 26 states. UWD’s vision is to build a multi-racial, multi-ethnic movement of young people who organize and advocate at the local and national levels for the dignity and justice of immigrants and communities of color in the United States. You can find more about UWD online at www.unitedwedream.org.