Our first season of Ride With Me Latino/En la escena TV on Telemundo 47.2(Telexitos/Telemundo) 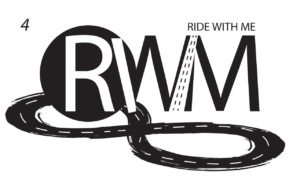 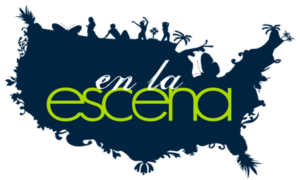 TeleXitos is an American Spanish language digital multicast television network that is owned by the Telemundo Station Group, a subsidiary of the NBC Owned Television Stations division of NBCUniversal (itself a division of Comcast). Aimed at Hispanic and Latino Americans, the network airs a mix of dramatic television series from the 1970s to the 2000s and movies, with all programming consisting of shows dubbed into Spanish.

NBCUniversal currently broadcasts TeleXitos in most markets served by a station owned by the NBCUniversal Owned Television Stations group, either on subchannels of its Telemundo owned-and-operated stations. The network is also available on the digital subchannels of other television stations, primarily those affiliated with Telemundo. The network is available to stations on a barter basis, in which TeleXitos and its affiliates split the responsibility of selling advertising inventory as well as the commercial time allocated each hour.

The network initially launched in markets reaching approximately 20 million American households with at least one television set, as well as more than 4.5 million households with Latino and Hispanic residents. Telemundo Station Group immediately sought carriage of the network on the digital subchannels of television stations owned by other broadcasting companies (such as ZGS Communications) that own Telemundo-affiliated stations. The network was also initially made available on Comcast Xfinity’s Miami and West Palm Beach systems on digital channel 229 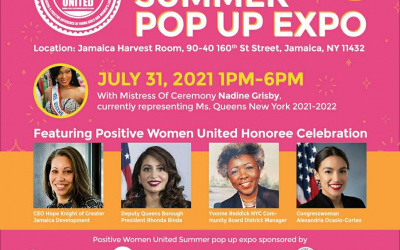 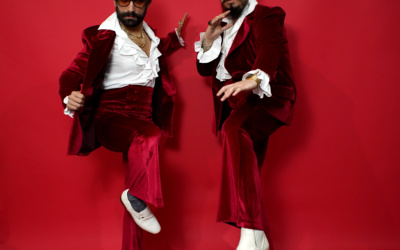