The World Cup 2018 is getting closer to the end. On Sunday July 1st Russia and Croatia won the games that gave them the key to keep fighting to win the World Cup. However, the games were not easy.

Russia played against Spain, and they finished the game 1 -1 which brought them to penalties where Russia sent Spain home after 30 extra minutes of game. Akinfeev was the hero of the team since he stopped two of the goals Spain tried to make at the end. 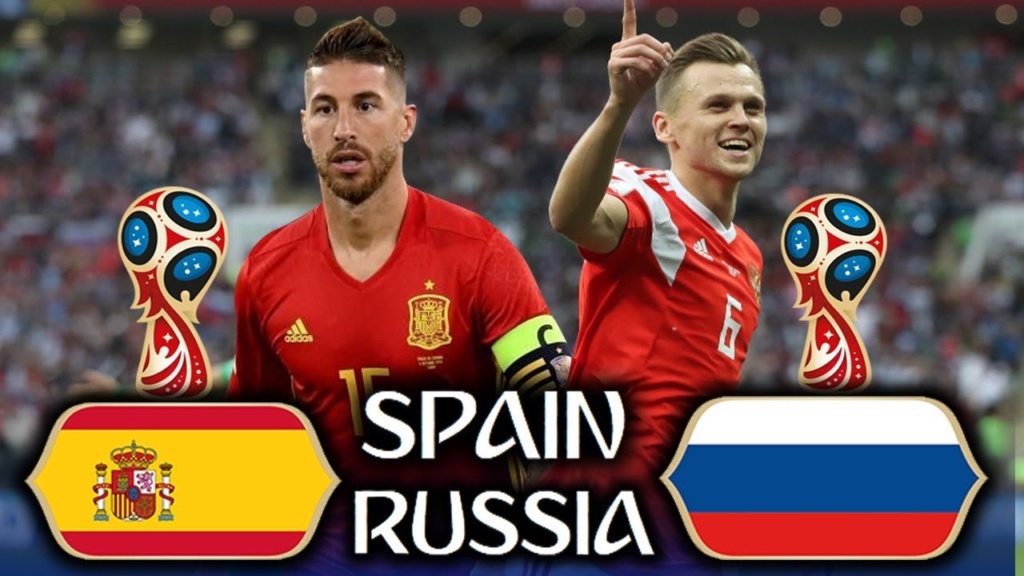 On the other hand. Croatia beat Denmark on penalties after a tied game of a score 1 -1. During the penalties the result was 3-2.

Monday July 2nd at 10 AM: Mexico vs Brasil

Tuesday July 3rd at 10 AM: Sweden vs Switzerland

Miki Sudo is a seven-time champ of Nathan’s Hot Dog Eating Contest. However, this year is different; Sudo won’t be taking part. She is expecting the couple’s first child at the end of July. Instead, she’ll be in the ESPN booth doing some...

On The Scene Sports        By Andrew Rosario Miami, Fla.- Major League Baseball celebrated the 100th anniversary of the Negro Leagues last year. While the powers that be try and figure out why the number of African American baseball players...